How Does a Pet Benefit Your Mental Health?

If you own a pet, you may have noticed that they make you feel better. Perhaps you settle in with your dog after a long day, or find feeding your cat to be rewarding. What you may not know is that science backs up what many people have experienced. Owning a pet provides mental health benefits.

The Increase in Pet Ownership

There’s been a significant increase in pet ownership in recent years. Is it possible that this increase is related to our lives becoming more stressful or lonely? Pet ownership in the U.S. was first measured in 1988. That year, 56% of households had a pet. In 2019, it had increased to 67%. By 2021, it had climbed to 70%.

Of course, it’s impossible to identify all of the causes of the increase. However, it is possible that increased stress and pressure in our daily lives plays a role.

What Type of Pets Do People Have?

Any pet can have a positive impact on your mental health. However, most research into the positive effects has been conducted with dogs and cats. Luckily, the vast majority of pet owners have dogs, cats, or both. 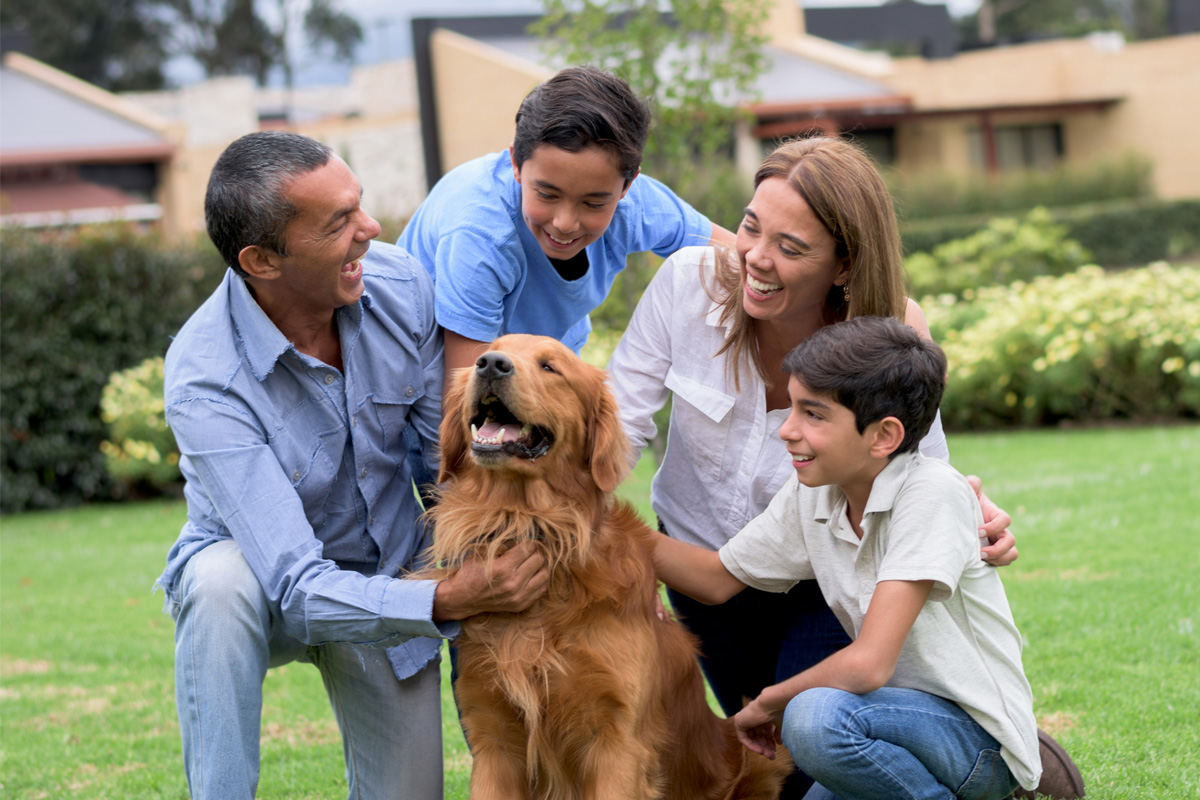 It may be particularly effective for those suffering from a mental health condition, like anxiety, depression, addiction, or PTSD. According to a study published by Hopkins Medicine, 84% of veterans who were paired with a service dog had a significant reduction in PTSD symptoms. About 40% were able to decrease the amount of medication they needed to manage their symptoms due to the positive effects of their service animals.

Numerous studies have found that interacting with pets increases oxytocin. Oxytocin is known as the love hormone. It increases when we fall in love. It’s what’s responsible for that wonderful positive feeling we have when we are with our significant other.

It also plays a critical role in developing the relationship between mothers and babies. It increases their awareness of the babies’ cues, and increases the bond and trust between them.

These factors make it the perfect way to measure the impact interacting with pets has on our mood. One small study focused on dogs and female owners. They found that there was a significant increase in the owner’s oxytocin levels when they interacted with the dog.

They also found that those with the lowest oxytocin levels spent more time petting the dog than those with higher baseline levels.

According to the National Academies of Science, Engineering, and Medicine, more than 1/3 of adults 45 or over feel lonely on a regular basis. The study also found that 25% of those over 65 were socially isolated, which means they have little human interaction.

Loneliness can lead to poor physical and mental health. That’s why the effect of pets on loneliness and companionship is so important.

According to Psychology Today, 80% of pet owners say their pets make them feel less lonely. They go on to state that the majority of pet owners have a pet to reduce or avoid loneliness.

Pets don’t just provide companionship themselves, they also lead people to make friends. This is a surprising benefit of pet ownership. According to Harvard Health, pet owners are 60% more likely to meet new friends in their neighborhood than those without a pet.

Pet ownership was also the third most common way people met others in their local neighborhood, with number one being neighbors with others and two being using local streets and frequenting parks.

Perhaps most importantly, 40% of those who met others due to their pets received some type of social support from the person.

Given all the research into pets and their benefits, it can be tempting to find a pet if you don’t own one already. However, you should keep in mind that responsible pet ownership is important for your mental health as well.

Be sure to choose a pet that matches your needs and your activity level. Any pet can provide some benefits to your mental health. The majority of research has been conducted on cats and dogs, but some studies have looked at other types of pets, or pets as a whole. 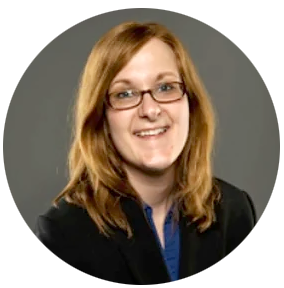 Andrea Poteet-Bell is a journalist and editor for Sunshine Behavioral Health.

Her writing has appeared in local daily newspapers, alternative weeklies, and websites across the country. She graduated from the University of Michigan-Dearborn with a degree in print journalism and lives in Michigan with her husband and their dog, Charlie Brown.